And the Family is Crazy

This has been an EXUBERANT summer. That’s my positive way of saying it’s been loud at Casa Campillo. My girl is home on break, my son and I are off, my husband is now retired, and we’ve redefined together time. Did I mention it was loud? I do love having a full nest, but you know what they say about too much of a good thing. No one holds their tongue in this house, and when we’re together 24/7, it can be . . . energetic. But I’ve learned a few tricks I thought I’d share:

Sorry I’m sharing these tips so late in the summer. It took me this long to figure some of them out. Please share any tips you have. It takes a village, you know. (Just not all in the same house.)

When my daughter was little, I joined a moms group. At the first meeting, I met a woman who’d covered her home with note cards – on everything from toasters to toilets –

identifying the object in both English and Spanish so her toddler would learn to read in both languages. Up until then, I’d felt pretty good that my daughter watched “Dora the Explorer” while I napped on the couch. She’s still not bilingual, but my girl knew what a backpack was by age three.

Acknowledging my less-than-stellar mothering skills has given me the freedom to accept some of my questionable choices. Case in point – Confession #583.

My daughter has an extreme fear of needles. To the point that she’ll stress for three weeks prior to a physical on the off-chance an immunization is required. The good news: heroin will never be her drug of choice.

At her last physical, the doctor ordered a routine blood panel which required fasting. After three months of her traumatic refusals, I decided it was time to take matters into my own, devious hands.

It was the long-awaited day she was getting her braces removed. A milestone event that would surely outweigh the horror of a needle prick. The ortho appointment was at 9 am. I explained we needed to leave early and take the access road to avoid traffic (truth). That we’d get Starbucks on the way (truth). I didn’t mention we were stopping at the lab beforehand (lie of omission).

It wasn’t until we pulled into the lab parking lot that realization hit. At first she laughed,

thinking I was joking. Then the tears came. Then she screamed how horrible I was. How she would never trust me again and refused to get out of the car. I told her she had to. We had an appointment (lie), that if we didn’t show, we’d be charged (lie), and it would only be a minute (could’ve been a lie, but prayed it wouldn’t be).

Praise God, in twenty minutes, we were in, out and pulling into Starbucks. A few minutes of trauma versus three weeks of worry. I still think I made the right call. Halfway through our lattes, she admitted it was actually a good plan, even said I should do it the next time. Wow! Maybe I wasn’t so bad after all.

Later, as we headed into the orthodontist’s office, she looked over and smiled. “You do realize, thirty years from now, when you think we’re taking you to brunch, you may end up at The Home.”

Wasn’t it Crosby, Stills and Nash that sang, “Teach your children well?”

Special thanks to Lynn Kelley Author for her photo entitled “Eyes.” 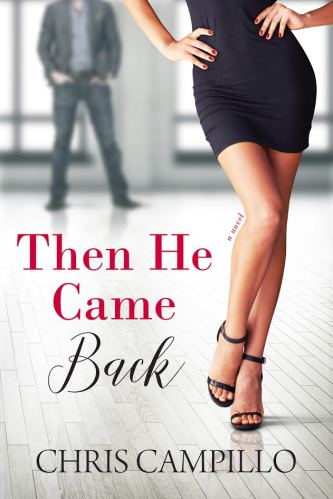